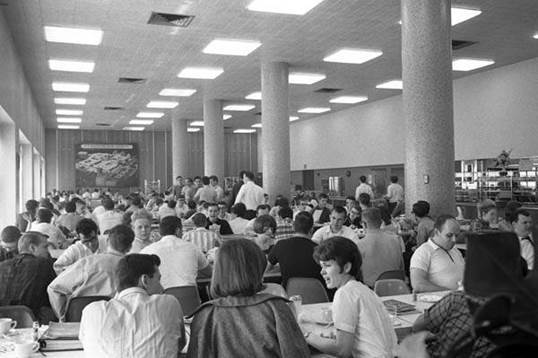 Graduates from the class of 1968 will be celebrating their 50th Golden Anniversary at this year's Homecoming and it got us thinking. Just how different was campus and student life 50 years ago?

The years 1967 and 1968 saw the United States roiled in unprecedented upheaval and unrest, some of which found its way to CSU's campus in. Overall though, they were years for the beginnings of many programs and infrastructure that we enjoy today.

Times, sights and experiences have certainly changed. People have come and gone, but one thing remains constant. That Viking Pride!

Register for the 50th Anniversary Brunch and Festivities here