David W. Guinther earned a bachelor of science in electrical engineering from CSU’s Fenn College in 1969, followed by a master’s degree from Rensselaer Polytechnic Institute.

He designed hardware and software for submarines, dishwashers and light bulbs during 10 years with General Electric and retired from a sales and marketing career in the semiconductor industry in 2012 to engage with youth-based community service nonprofits.

Co-captain of the Viking swim team during his student days, Dave remains connected with CSU’s Swimming and Diving program, including the renaming of The Robert F. Busbey Natatorium in 2000 and the Champions Campaign which raised funds to revitalize the pool in 2011. He championed the 2015 Heritage Project which honored coaches, teams and alumni while creating a platform for continued recruiting, fund-raising and connecting. For the last two years, he led swimming and diving friends and alumni in record-setting team participation and fund-raising for CSU Giving Day. 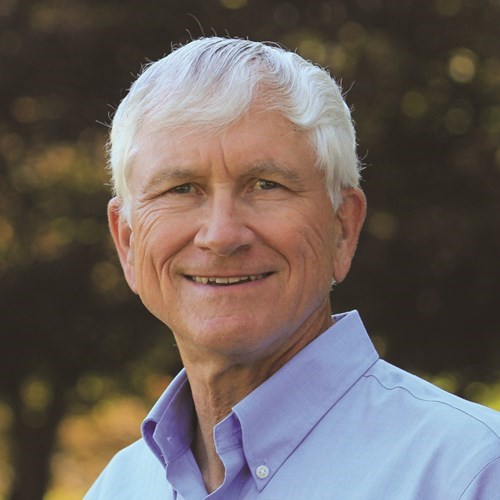