Matt Zone was first elected to Cleveland City Council in 2001, representing Ward 15, which includes Detroit-Shoreway, Edgewater and parts of the Ohio City, Cudell and Stockyards neighborhoods. He has been a major force behind projects that are revitalizing the West Side, including the Gordon Square Arts District and the West Shoreway project.

Mr. Zone is chairman of Council’s Safety Committee, vice chairman of the Workforce & Community Benefits Committee, and a member of the Development, Planning & Sustainability, Finance and Operations committees.

He is a past president of the Northeast Ohio City Council Association, one of the original members of the Great Lakes Energy Development Task Force and a member of the steering committee of the Regional Prosperity Initiative. Last November, he was elected president of the National League of Cities, an organization that represents 19,000 cities, towns and villages throughout the nation.

He earned a bachelor of arts in urban studies in 1999 and lives in Cleveland. 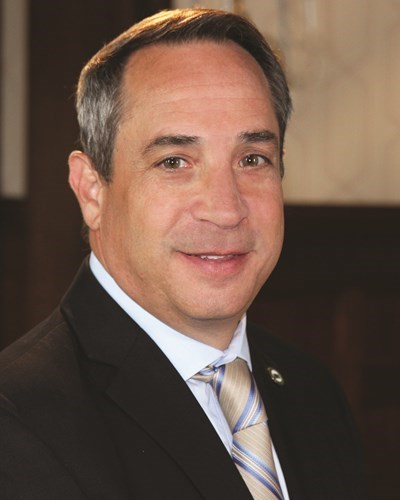