Scott Raab has enjoyed a high-profile career as a writer, journalist and media commentator. He has written columns and essays for such publications as Self, Sport, Seventeen, Men’s Health, the Philadelphia Magazine, Parenting, Life, and the New York Times. For four years, he was a writer-at-large for GQ magazine, followed by 19 years as a writer-at-large for Esquire magazine.

He also has published three books -- Real Hollywood Stories, The Whore of Akron and You’re Welcome, Cleveland. He was a co-producer of the ESPN film documentary Believeland.

Mr. Raab earned a bachelor’s degree in English in 1983, followed by a master of fine arts in creative writing from the prestigious writers’ workshop at the University of Iowa.  One of CSU’s Fascinating Alumni in 2015, he established the Raab-Brennan Scholarship for creative writing students in the Northeast Ohio Master of Fine Arts in Creating Writing program, of which CSU is a partner. He lives in Glen Ridge, New Jersey. 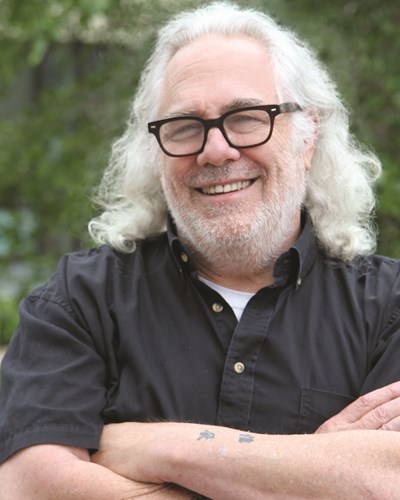