Alana Jochum saw injustice in the LGBTQ community and knew she had to do something about it. She heard about a woman who was fired from her job because she was a lesbian and upon further research, discovered that Ohio was one of 28 states lacking the most basic of nondiscrimination protections for LGBTQ people in housing, employment and public accommodations.

“When I first learned about this legal discrimination in the early 1990s, I was outraged. I couldn't understand why we weren't talking about this as a society. Then, I found out people were talking about it and working to change it. I have worked to elevate that conversation and change ever since,” she says.

She began her legal career in litigation at Squire Patton Boggs LLP. Today, she is executive director of Equality Ohio, a 501(c)(4) non-profit organization that advocates and educates to achieve fair treatment and equal opportunity for all Ohioans regardless of their sexual orientation, gender identity or expression.

Jochum is married to her soulmate, Graham Binnig, and restores old cars with her father. Their 1954 Ford Crestline convertible won a Grand National First Prize from the Antique Automobile Club of America.

She remains engaged with the University through her affiliation with the Board of Visitors at Cleveland-Marshall and the CSU Alumni Board of Directors. 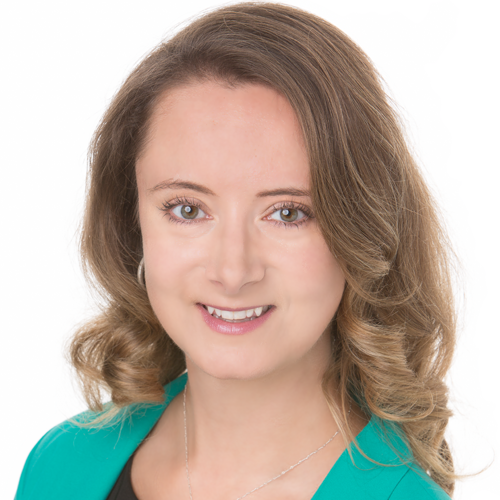