Cortney Crockett is convinced that enrolling in CSU’s Executive MBA program was one of the best moves of her life and career.

“It is amazing how much I have grown both personally and professionally. It helped me gain the skills needed to get promoted at work to director of marketing and communications at Cuyahoga Metropolitan Housing Authority,” she says.

In her program she learned specific skills tailored to executives, such as problem-solving and leadership.

“The small cohort of 20 people allowed me to receive all the attention I needed,” she notes. “It was challenging working full time, going to school, and participating in the Cleveland Bridge Builders leadership program all at once. However, the classes were conveniently held on nights and weekends and I formed close relationships with my professors so didn’t feel like just a number.”

The diverse backgrounds and business philosophies she encountered on campus offered a broad perspective. “I learned that the world of business is constantly changing and becoming more global,” she says. In fact, her cohort traveled to Denmark and Sweden to learn about international business. In addition, as her final project she did pro bono work for an organization headquartered in Europe that sponsors worldwide girls’ soccer leagues.

“Through the EMBA program we were given opportunities to think outside the box, approach problems and formulate solutions. I learned when to lead and when to follow and now I try to lead by example,” she says.

Crockett enjoys doing things out of the normal daily routine like scuba diving, cliff jumping, hang gliding, and zip lining. She has participated in numerous charity races, marathons, an Olympic triathlon, and a full Iron Man Triathlon, which included a 2.4 mile open water swim in Lake Erie, a 112 mile bike ride, and a full 26.2 mile marathon.

As an artist, Crockett has contributed charitable art projects through painting outdoor murals as part of local park beautification projects and was selected by the Rock and Roll Hall of Fame to transform a guitar into musical art with proceeds going to charity.

And she’s donated six ponytails of hair to Locks of Love, a nonprofit which provides hairpieces to financially disadvantaged children suffering from long-term medical hair loss, and another six ponytails to Pantene to help make wigs for women battling cancer. 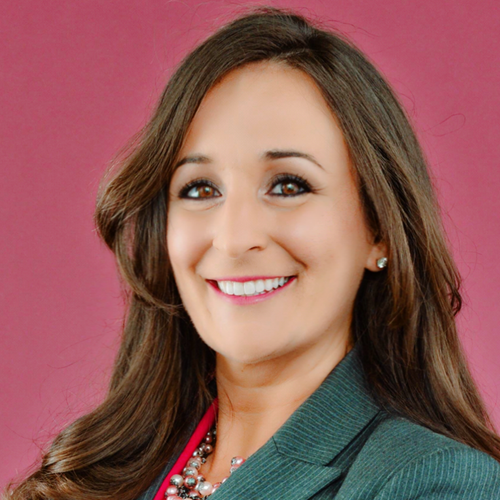