John Lemanowicz earned a bachelor’s degree in chemistry in 1980 and a master’s degree with a specialty in clinical chemistry and toxicology in 1982. He later returned to CSU and completed his law degree in 1992. All three degrees were put to good use during his career as a clinical chemist for 10 years and as a patent attorney for 24 years.

He retired a year ago as vice president of patents at GlaxoSmithKline and says one of the highlights of his career was working on development teams for several cancer drugs that are helping people today.

Lemanowicz met his wife of 33 years, Nanci, while completing a fellowship at the Cuyahoga County Medical Examiner's Office. The couple recently established the Lemanowicz-Wasserman Chemistry Scholarship at CSU, named in honor of their fathers who never had the chance to go to college. They also have been generous benefactors to Cleveland-Marshall College of Law.

“An important part of my education was getting my chemistry degree. You can't be a patent attorney without a technical degree, either in the sciences or engineering. So we decided to fund this scholarship. We’ve met the first recipient and he's a great guy,” says Lemanowicz. 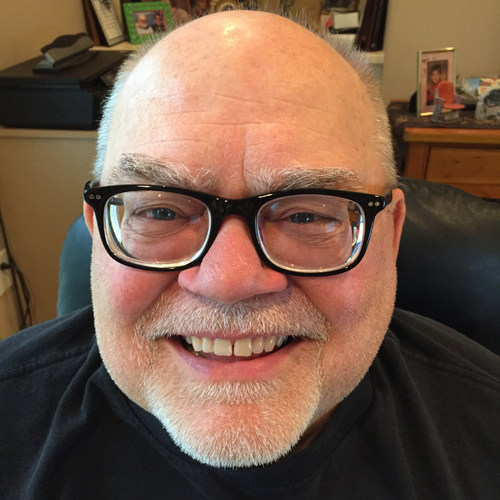