Like many students, Tiffany Baumann came to CSU with a strong work ethic. A first-generation college student from a single-parent household, she held numerous jobs to pay for her education and to help her family pay the rent. One of the important lessons she learned and likes to share is that “things are earned and not given.”

While attending CSU, Baumann won the Miss Ohio 2000 title. She spent the next year traveling across the state and parlayed her experience as a speaker and title winner into a flourishing career as a model, actress and singer.

Since graduating with her business degree, she has been a Ford model; appeared in ads and events for Men’s Health, Colgate, Altoids and others; worked in TV and film with Sally Field, Minnie Driver, Jenny McCarthy, Richard Kind and others; and has worked hard to expand her talents into composing, publishing and performing songs for feature films. She’s performed the National Anthem at many high profile sporting events including the U.S. Open, Indy 500, and home openers for the Cleveland Browns and Chicago Bears. As a student, she even sang the National Anthem at a CSU basketball game.

When diagnosed with cancer in 2012, Baumann continued to show her drive and determination. She turned the probability of losing her hair to chemotherapy into a media event by shaving her head on TV and donating her locks to Locks of Love. She continues to advocate for cancer awareness by hosting the Tiffany Baumann and Friends Breast Cancer Awareness concert, raising $25,000 for the Seidman Cancer Center. The Susan G. Komen Foundation named her one of the Faces of Komen when she was diagnosed. She also was the honorary coin toss captain at FirstEnergy Stadium when Seidman Cancer Center staff and other survivors celebrated breast cancer awareness prior to a matchup between the Browns and Steelers.

Still active with CSU, she is a member of College of Liberal Arts and Social Sciences Visiting Committee. She lives in Hinckley with her two children. 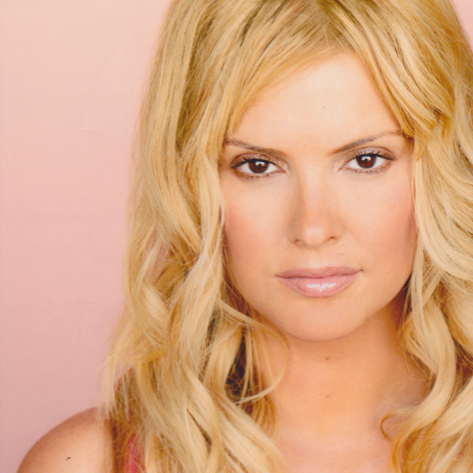