Crystal Franklin is always looking for her next adventure.

As a senior at Lincoln-West High School, she won a Rotary Club scholarship to become an exchange student in Brazil – an experience that also took her to Argentina and Paraguay. There and then, she promised herself that she would see the world and set a goal of visiting six continents. Twenty-eight years later, in November 2017, she disembarked an airplane in Sydney, Australia and fulfilled her dream.

Franklin’s travels are part of her mission in life to help others. Currently a science teacher at a school in Pinghu, China, she’s also been a Peace Corps volunteer in New Amsterdam, Guyana, working with clients who were infected or affected by HIV/AIDS. She says it’s the best job she’s ever had. “I met some of the most courageous people in the world! From small children to seniors, the population I served touched my heart,” she adds.

In 2016, Franklin was recognized for her work at a White House-sponsored United State of Women Summit.

With her master of education in community health, her goal is to become the best public health servant possible. “Community is not just the people you live around, work with or even share a dwelling with. Community is everyone you encounter -- on a bus, a train or just walking down the street. So everywhere I go, I do my best to foster a feeling of community with everyone in my circle,” she says. 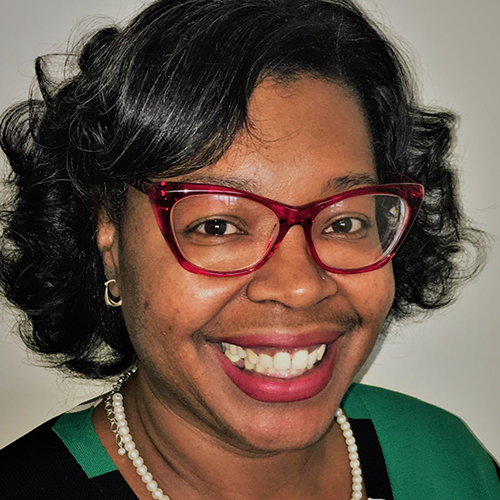