Teacher, coach, councilman, volunteer. These are all hats that Gary Sorace wears proudly.

Sorace spent 40 years as an educator, including 35 years teaching at-risk students in the Twinsburg schools and nine years coaching the middle school wrestling program. He served as a councilman-at-large in Twinsburg for 12 years and was president of that city’s Chamber of Commerce and Rotary Club. Now retired, he is active with the CSU alumni group in The Villages in Florida.

The former Viking wrester was recruited to CSU by legendary coach Dick Bonacci and was a four-year starter and two-year captain. He competed at two NCAA championships and was voted most outstanding wrestler his senior year with a 13-1 record.

When Cleveland State hosted the 1998 NCAA wrestling championships, Sorace headed the volunteer committee of what the head official called the “best-run tournament around.” He also heads the Twinsburg tournament that draws more than 450 wrestlers competing in over 800 matches. In 2016 he was inducted into the Ohio Chapter of the National Wrestling Hall of Fame with the Lifetime Service Award. 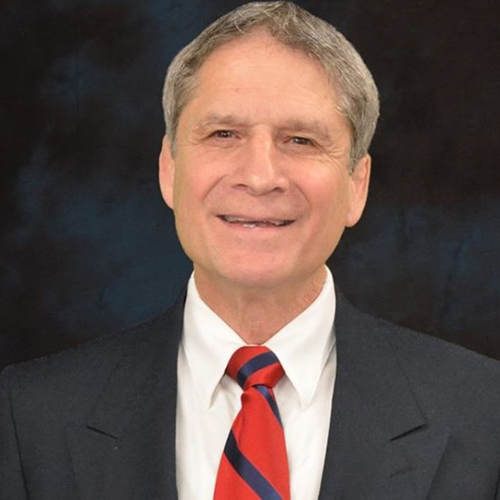