After earning her degree in communication, Sandy Banks worked as a sports reporter for Cleveland’s Call & Post newspaper and as a police reporter for the Cleveland Press.

Then it was off to Los Angeles where she spent over three decades years as a reporter, editor and columnist at the Los Angeles Times and was part of a team that won a Pulitzer Prize for coverage of the 1992 Los Angeles riots.

“I loved just about every moment because of the issues/events I covered, the variety of positions I held and the culture of a newsroom that allowed me to develop, grow and thrive. I had a front row seat as history was made. The newsroom was a vibrant and nurturing place where I wasn’t afraid to take controversial stands or raise issues that were hard to talk openly about.  I learned so much about the world and about myself,” she says.

She left the Times in 2015, working as a senior fellow with the Annenberg Center for Communication Leadership and Policy at the University of Southern California, but returned to the paper in 2019. 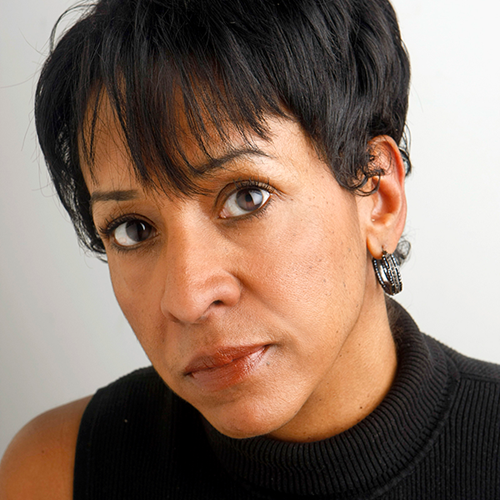