When Ken Bray was diagnosed with prostate cancer, he responded in typical Bray fashion: he set out to become a champion powerlifter.

He lives by the mantra that it's never to late too start over, so the idea of starting a career at an age when most are eyeing retirement wasn't too far fetched. So, he joined a gym, and six years and 43 pounds of muscle later, Bray held three national, one American and four Ohio records in powerlifting.

Since then he's beat his cancer, produced two short-films that navigated both the battle with his disease and his pursuit to become a powerlifter and set out to his raise awareness about the importance of early detection and treatment.

In the fall of 2019, he'll enter the doctor of podiatric medicine program at Kent State University. 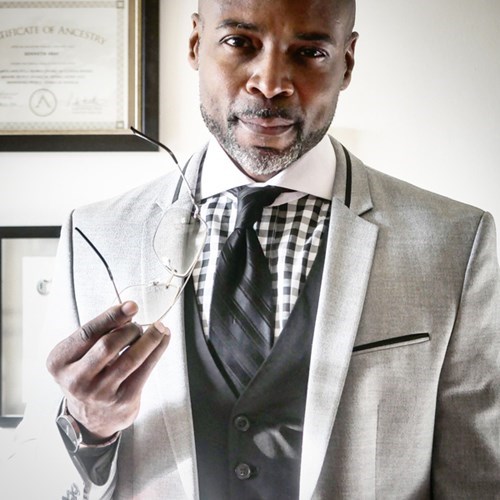