Numbers play a large role in Robert's life and not just because he’s CPA.

He holds 23 academic degrees, including 13 doctorates. He’s published 59 non-fiction books, five novels and more than 700 scholarly papers. This world champ in karate, taekwondo and kung-fu holds 238 gold medals as of December 2018. Now in his 70s, he competes against 50- and 60-year-olds to challenge himself. He has been inducted into the United States Martial Arts Hall of Fame and the Who’s Who in the Martial Arts Hall of Fame. 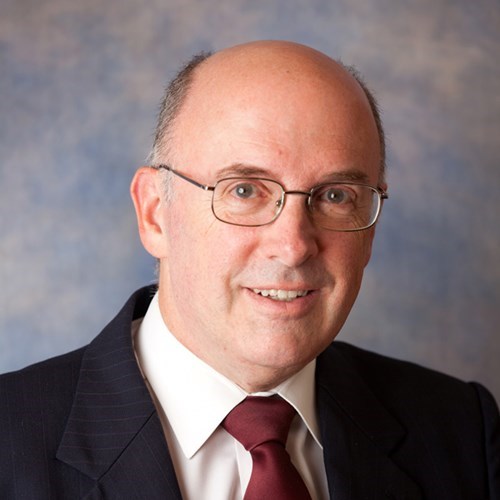