I recently had a conversation with parents of a new CSU student. I could see their son’s eyes roll as we compared notes of the “good ole days” in college— the same way our eyes rolled when our parents shared stories of walking two miles to school uphill (both ways) everyday with holes in their shoes.

We didn’t compare notes on worn-out shoes, but laughed as we recalled being “online” had nothing to do with the internet (hello, 1990s), but waiting to purchase books at the bookstore, or standing in the cafeteria line waiting patiently for meatloaf surprise.  Back then I considered my electric Smith Corona typewriter to be high-tech.  Heck, it even had a correcting ribbon that didn’t require me to use white-out.

Oh, the times have changed, and I’m dating myself.

Every year a Mindset List is published with interesting factoids about the incoming class of freshmen on college campuses. Each year I am amazed at how much has changed.  I hope you enjoy the list as well. Here’s to the Class of 2023!

The Marist Mindset List for the Entering College Class of 2023

Among their classmates could be Billie Eilish, Sasha Obama, or Dwayne “The Rock” Johnson’s daughter Simone. 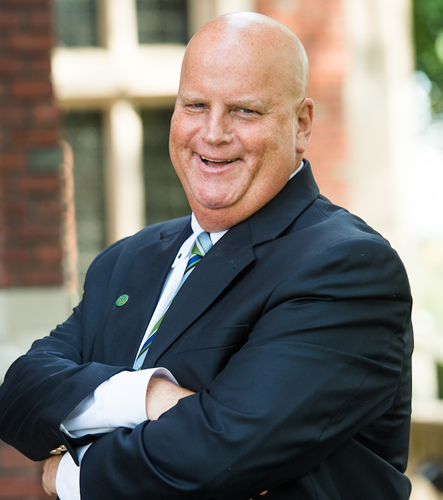