From the CSUAA Board president

On Friday, October 5, 2018, President Sands stood confidently at the lectern during his investiture and, without ambiguity, delivered the following remarks:

The auditorium burst into laughter given the Cleveland Browns hadn’t won a playoff game, let alone a Super Bowl, since 1994. But that all changed on Sunday, January 10, 2021. As I watched my beloved Browns dismantle the Steelers in the final week of the regular season to advance to the wild-card round of the playoffs; and then dismantle them again in the wild-card game to advance to the divisional round, I wondered: Did the luck of President Sands actually follow him to The Land?!

I’ll admit that I didn’t watch much of the game between the Browns and top-seeded Kansas City Chiefs as they vied for a place in the AFC title game. After Rashard Higgins’ fumble through the endzone resulting in a touchback and turnover, I just couldn’t stomach it. But when I learned the outcome, like Ben Roethlisberger the week prior, I shed a few tears. Only mine were happy tears. I was proud of this team and what they had accomplished, and grateful they had given me and die-hard fans all over the world a season to remember.

But the Browns aren’t the only team in Northeast Ohio on the radar. If you haven’t already heard, our very own men’s basketball team is enjoying their hottest start in conference play in over two decades and is currently sitting atop the Horizon League in first place. This is not a fluke. This team is the real deal. And in many ways, reminds me of the team from the 1985-86 season that became the first ever 14th seeded team to make it to the Sweet Sixteen of the 1986 NCAA Championship Tournament—they’re resilient, they’re focused, and they’re very determined. If you’re an alum residing in the area, I hope you’ll join me in the stands next season to cheer them on and show your Viking pride. You won’t want to miss out! Early-bird tickets are currently on sale and can be purchased here. 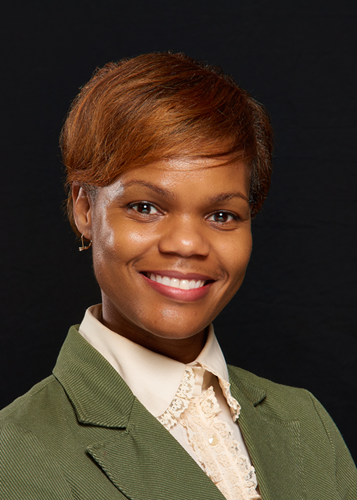