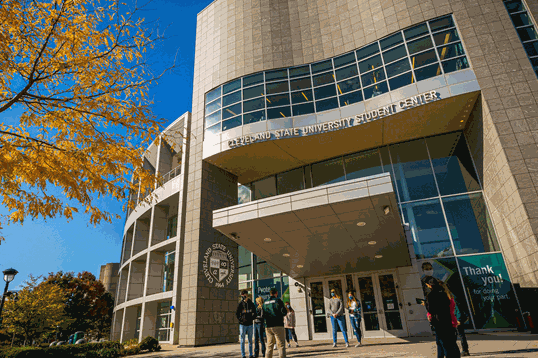 Apply to join the Young Alumni Council by May 31 and the CSU Alumni Association Board of Directors by June 30.