Vikings at the Olympics 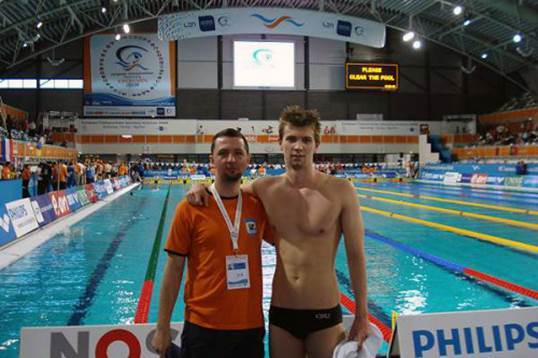 Throughout the years, CSU athletes and coaches have made a showing in either the Summer or Winter Olympic games. Here are eight Vikings that have represented not only the red, white and blue, but also the green and white. 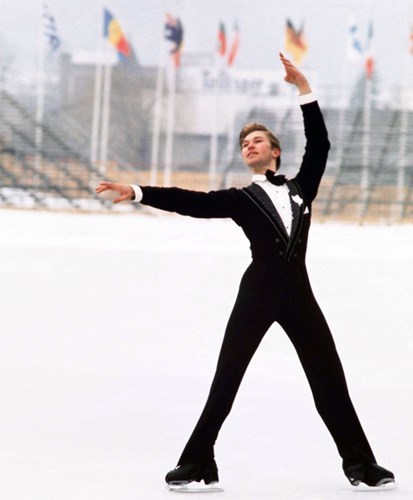 Stan Bohonek (pictured above) graduated from Cleveland State University in 1982 with a master’s in biology. Just six years earlier, the Canadian had the distinct honor of representing his country at the Winter Olympics in Innsbruck, Austria.

At the time, Bohonek was an accomplished figure skater who had also studied classical ballet. He had been named to Canada’s 1976 Winter Olympics team after winning bronze at the Canadian Championships.

Bohonek placed 14th in the men’s single skating event in Innsbruck. Today he owns a dental practice in Westlake, Ohio, and is one of a handful of CSU alums who have participated in the Olympics. 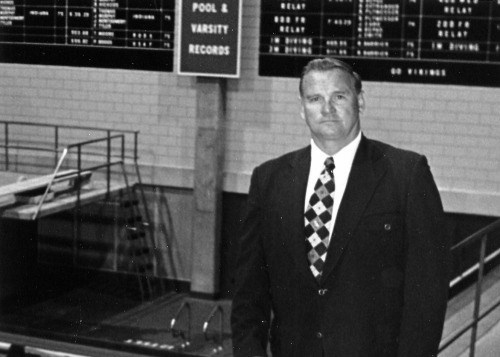 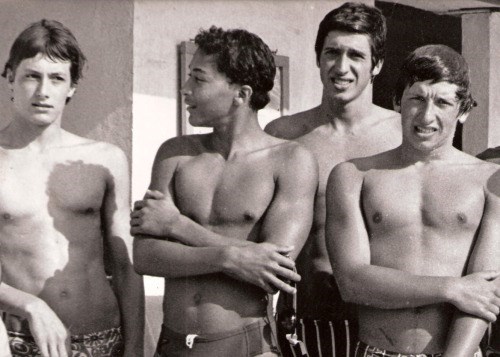 Viking swimmer Rui Abreu (second from left) competed for Portugal in the 1976 Montreal Olympics and the 1980 Olympics in Moscow. He just missed a medal, finishing 4th in the 200-meter freestyle in Russia. 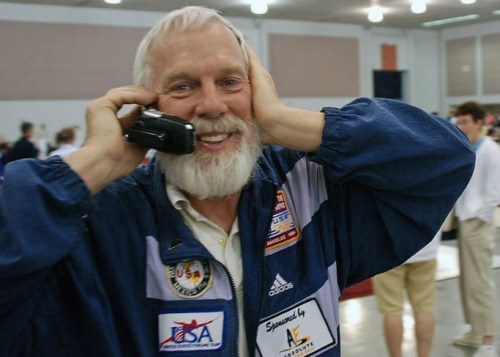 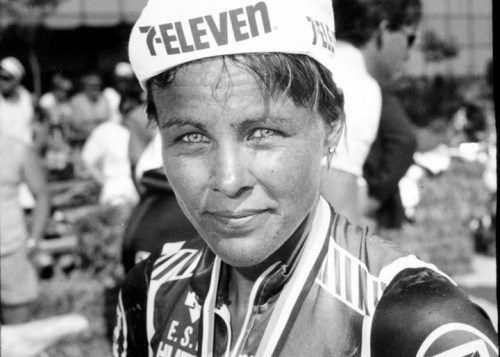 A Viking volleyball player and talented cyclist, Bunki Bankaitis-Davis placed 14th in the women’s road race at the 1988 Olympics in Seoul. Four years later, she won a gold medal in the team time trial at the UCI Road World Championships. 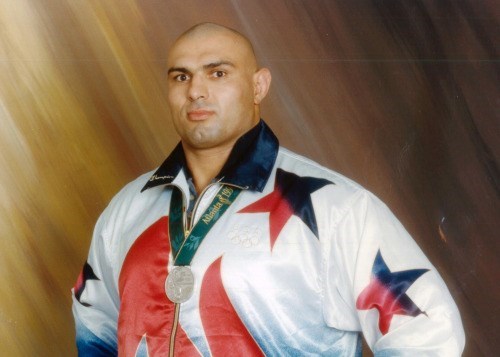 Wrestler Matt Ghaffari is one of the most decorated Greco-Roman wrestlers in the country. The Viking Hall of Famer holds three American records and is the only U.S. Greco-Roman wrestler with a total of four World and Olympic medals. He competed in both the 1992 and 1996 Olympics and celebrated his biggest achievement when he won the silver medal in the heavyweight division in Atlanta in 1996. 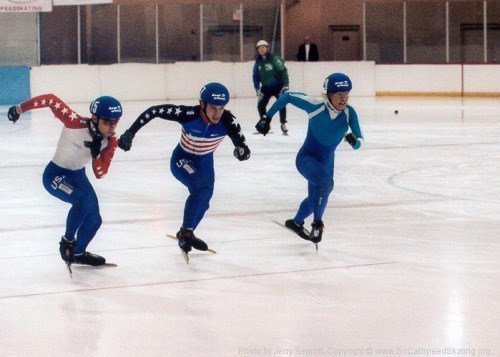 Speed skater Adam Riedy (center) was considered a strong candidate for the 2002 U.S. Olympic Team. When he didn’t make the cut for men’s short-track team due to his battle with multiple sclerosis, the 2010 CSU grad was selected to go to Salt Lake City to help the team as an assistant coach. 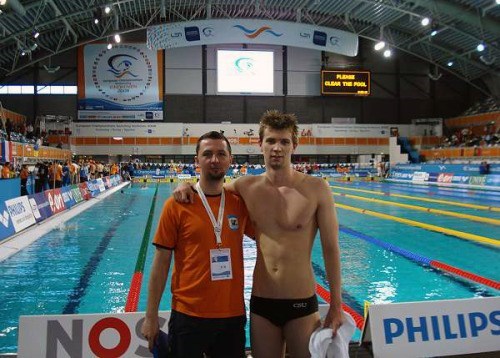 Nedim Nišić (right) was an outstanding swimmer for the Vikings and one of the best swimmers in his home country of Bosnia between 2004 and 2008. He was a member of the Bosnian Olympic team at the 2008 Olympics in Beijing, where he competed in the 100-meter butterfly. 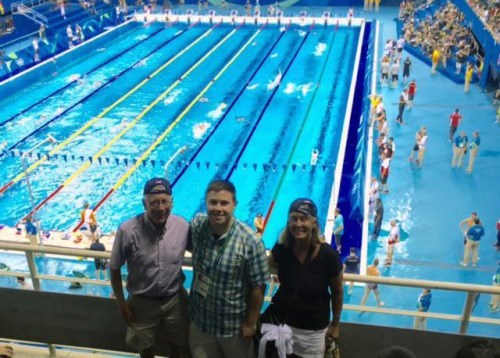 Swimmer Ian Murray (center) was a four-year letterwinner at CSU from 1997 to 2000. In 2016, he made it to the Olympics in Rio as coach for Seychelles swimmer Lexi Laird, who finished 27th in the 100-meter backstroke.